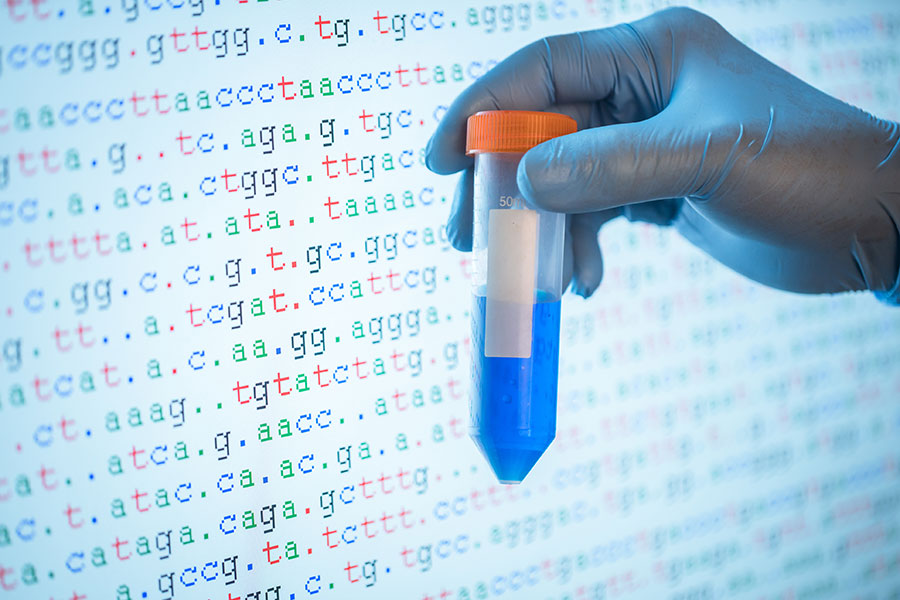 Ohe FDA issued a cautionary statement intended for patients and providers warning against over reliance upon genetic testing to determine the potential effectiveness of certain medications.

“The FDA is also aware of software programs that interpret genetic information from a separate source that claim to provide this same type of information,” read the statement. “However, sufficient clinical evidence is not currently available for these genetic tests or software programs and, therefore, these claims are not supported for most medications.”

Clarification was offered for those tests that do come with some level of approval or scientific backing, and the FDA made it clear that such tests are backed by labeling of such FDA approvals.

The Administration’s advice for patients: