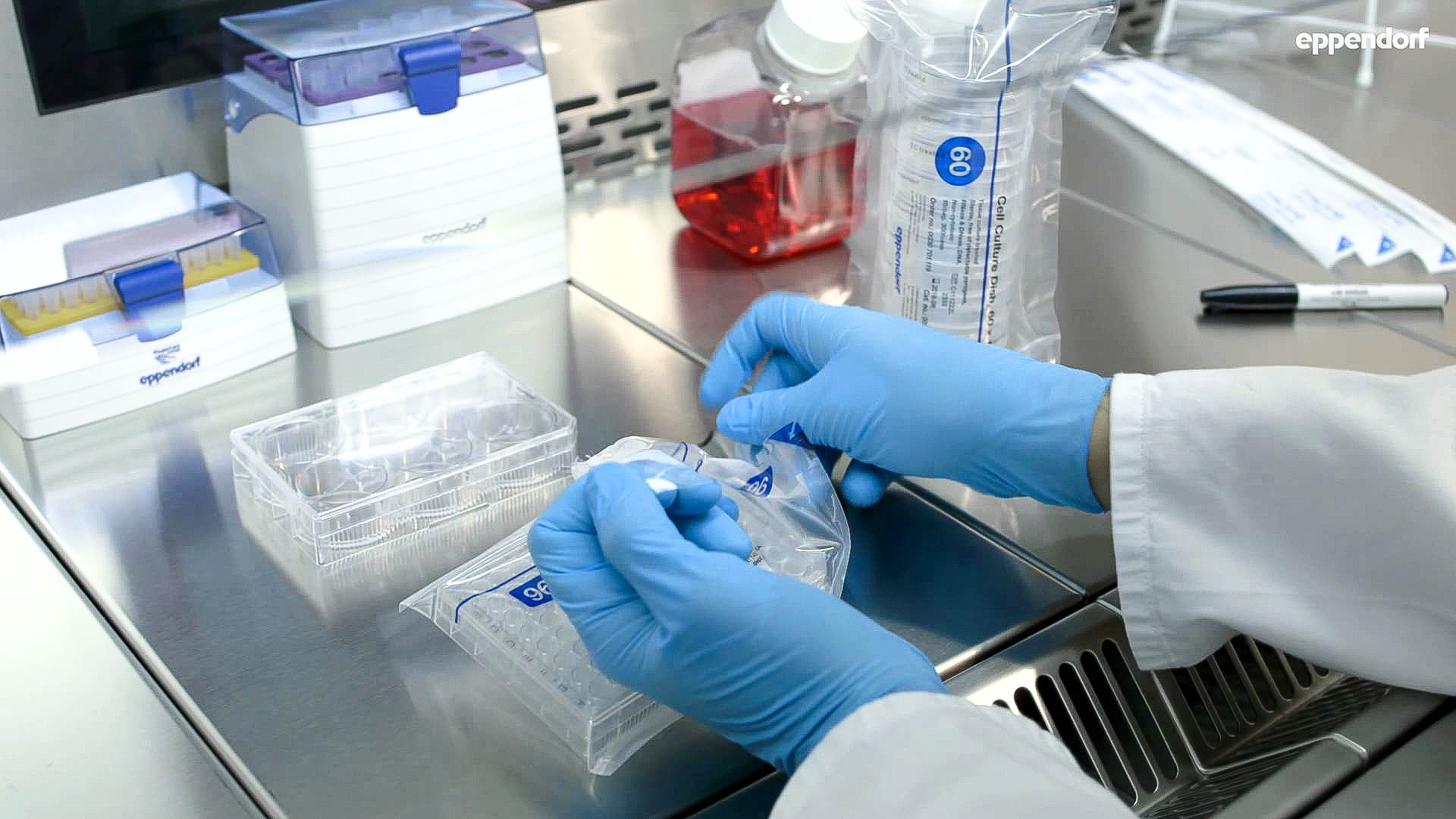 Common sources and how to detect it

A sample arrives in your lab. It was collected by a certified professional, so it must be a good quality specimen, right? Not necessarily. Beyond ensuring adequate analytical performance of our instruments and assays, laboratorians must also be on the lookout for compromised specimens.

Unfortunately, sample integrity may be compromised in a number of ways that are not immediately obvious. A compromised specimen could include a sample transported at the incorrect temperature, an inappropriate sample type for the test ordered, or a sample “contaminated” with something that could interfere with specific tests. While rarely discussed in the literature, two of the more commonly encountered types of contamination involve ethylenediaminetetraacetic acid (EDTA) and intravenous (IV) fluid contamination.

EDTA is an anticoagulant commonly used in laboratory testing. EDTA itself is not a contaminant, but may be classified as such depending on the specific testing to be performed on that sample. For example, while test results for many chemistry analytes are adversely affected by the presence of EDTA, this is often the preferred anticoagulant for hematology testing. It is introduced to a sample during the collection process. Contamination may occur if blood tubes are not drawn in the correct order (tubes with additives drawn prior to serum tubes), if an anticoagulated sample is decanted into a different tube type, or if a syringe used to transfer sample between different tube types comes into contact with anticoagulant.1 Unless a sample arrives in a tube that clearly indicates EDTA is present, there is no visual cue to the lab that some laboratory results may be affected. This means that laboratory personnel must be diligent in deciphering the clues that indicate possible contamination.

The presence of EDTA may interfere with the measurement of several chemistry analytes, resulting in either erroneously increased or decreased values.2 Potassium may be increased in the presence of EDTA, since potassium EDTA (K2 or K3EDTA) is a common formulation in anticoagulated sample collection tubes. EDTA acts as an anticoagulant by chelating calcium ions, which is undesirable if that sample is to be used for a calcium assay. Other ions are also chelated by EDTA, including magnesium, zinc and iron, thus decreased values may be observed for any of these ions. EDTA can also decrease the activity of enzymes such as alkaline phosphatase or creatine kinase, due to chelation of the required cofactors.3

Since EDTA is not measured on routine chemistry samples in the laboratory, the most common way to identify sample contamination is to recognize abnormal analyte patterns that suggest its presence. Potassium and calcium are analytes that are routinely measured in many testing panels. Thus, both results are often available in the same specimen. A pattern of extreme hyperkalemia with hypocalcemia should trigger ­suspicion of EDTA contamination. In addition, the presence of hypomagenesemia, hypozincemia and decreased alkaline phosphatase activity may strengthen this suspicion. While these are some of the more commonly tested analytes that are affected by EDTA contamination, a number of results may be influenced by the presence of EDTA.4

Suspicion of EDTA contamination only in the presence of abnormal results will fail to identify contamination that actually produces a normal result. For example, increased potassium due to K2EDTA contamination in a hypokalemic patient may push their potassium result into the reference interval, potentially masking a clinically relevant result.5 In this situation, attention to the other analytes mentioned above, such as calcium and magnesium, may provide an indication of the presence of EDTA.

Another common type of sample contamination encountered by the laboratory is the presence of IV fluid. This may occur if samples are improperly collected from an indwelling line. This could occur either by drawing the sample from the line without flushing with an appropriate discard volume, or from venipuncture directly above the site of infusion.1 Specific analytes may be affected if they are contained in the IV fluid. For example, chloride, potassium and glucose can each be administered by IV and could appear dramatically elevated if IV fluid is mistakenly introduced into the sample. If a sample has been diluted with a sizeable volume of IV fluid, global changes in analyte results may occur. Many analyte values may therefore be decreased simultaneously, including electrolyte and protein concentrations.

Although the composition of IV fluids varies greatly, there are some general patterns that could be helpful in identifying potential contamination. As mentioned, individual analytes may be elevated, or a wide range of analytes may all have low concentrations. Two additional analytes to consider are sodium and chloride. In the presence of IV saline (sodium chloride) contamination, chloride results may appear critically elevated.

In contrast, the concentration of sodium in IV saline approximates physiologic concentrations, and this value may not be elevated in the presence of IV saline contamination.

If laboratory results indicate that a sample may have been compromised by IV fluid dilution, additional steps should be taken to either confirm the dilution or determine if the abnormal results are clinically accurate. The clinical care team may be able to provide supportive information, including whether an IV line is in place, if samples were drawn through that line, or the anatomic location if the sample was collected via peripheral venipuncture. When possible, it may also be useful to obtain point-of-care results and compare these to the original laboratory values. These additional steps may help ensure that truly elevated results, such as a critically high glucose, are handled appropriately and not automatically dismissed by the laboratory as probable contamination.

EDTA and IV fluids are just two examples of contaminants that may impact laboratory results. Other examples include additional anticoagulants, such as citrate or heparin, which may interfere with specific lab tests.

In addition to the recognition of general patterns of commonly affected analytes discussed in these examples, other measures may be employed to help identify possible sample contamination, such as delta checks, middleware rules, or comparison with additional tests ordered simultaneously on additional specimens. Since no sample arrives in the lab bearing a label that indicates the presence of a contaminant, laboratorians must remain alert to analyte patterns suggestive of possible sample contamination. This helps ensure that all samples are of the highest quality and only accurate results are being reported.