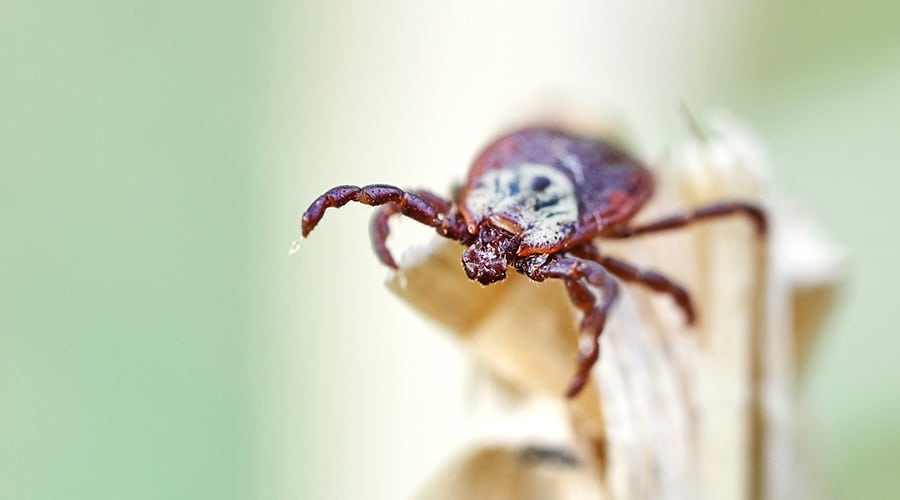 Vector-borne diseases — that is, diseases spread by vectors like mosquitoes, ticks, and fleas — cause approximately 700,000 deaths annually. These account for about 17% of all infectious diseases, including malaria, dengue, schistosomiasis, yellow fever, and more.

Though most common in tropical and subtropical latitudes, vector-borne diseases can spread wherever their vectors can survive. Mosquitoes and ticks are the most common carriers of these illnesses, accounting for thousands of deaths each year.

While mosquitoes and ticks are the most common causes of vector-borne illnesses, lice, sandflies, fleas, aquatic snails, and blackflies can also carry dangerous diseases.

There are hundreds of tick species worldwide; however, only a few species cause the most common tick-borne diseases. Three main groups transmit diseases to humans and pets: blacklegged ticks (including the deer tick), dog ticks, and lone star ticks.

Identifying ticks is the first step to protecting from vector-borne diseases.

In most parts of the United States, summer is synonymous with sunshine, swimming, and mosquito bites.

Though they resemble their cousins the crane fly, the mayfly, and midges, female mosquitoes are the only ones that feed on human blood. (Male mosquitoes feed on nectar.)

Protecting yourself, your family, and your pets from vector-borne diseases requires knowledge, vigilance, and a few simple good habits. Insect repellents that contain 30% DEET or permethrin offer decent protection from many types of vectors.

Additionally, when spending time outdoors, consider theses tips to protect yourself from mosquitoes.

When walking, hiking, or swimming, consider the following tips to protect yourself from ticks.

What Does a Mosquito Look Like? (n.d.). Terminix.Com. Retrieved August 31, 2020, from https://www.terminix.com/blog/whats-buzzing/simple-ways-to-identify-a-mosquito/

Krystina is a 30-something RN, BSN, CDE who has worked in a variety of nursing disciplines, from telemetry to allergy/immunotherapy to most recently, diabetes education. She is also a writer and has enjoyed expanding her writing career over the past several years. She balances her careers as a nurse and a writer with being a wife and a mother. She has a four year old son who is an inquisitive, energetic little guy who is up for anything. She also enjoys reading, traveling, cooking, baking, and yoga (both practicing and teaching).