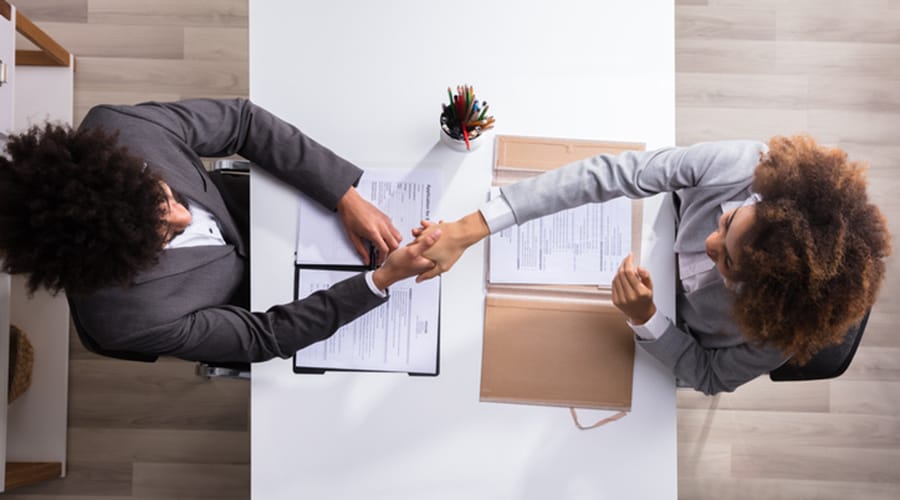 Opening the doors for new opportunity

I was recently honored to be asked to join a diverse panel discussion to the DPT 3 class at Misericordia University. The discussion centered around leadership and career path development. The knowledge and experience on this panel were fantastic, and I learned more than I contributed. At the end, we were asked to give one piece of advice that we wish we had known when we started our careers.

In all honesty, I wish I was given (and followed) many pieces of advice. In my 23 plus years of working, I am fortunate to have held many different positions, and have learned a lot of things. When I look back to how and what I thought when I first graduated, I am often embarrassed at my former views. For instance, I used to think that if a company did not pay for continued education that I should not pursue it on my own. If they wanted me to learn more and do a better job they should pay for it, right? WRONG! Or, I thought sitting around the office and complaining about work/the boss/the current situation, etc. was fine to do and would not negatively impact me (this one makes me cringe). While all of these are a full article on their own, I needed to pick just one that I thought would give the best advantage to anyone who is entering the “real world” of work.

When I was a new graduate, I wish someone had told me to “do more than is expected of you”. While this may seem like simple advice, I found that once I was working many people did just what they felt they were paid to do, or just enough to not get into trouble. Often co-workers would give advice like not doing more if you are not getting paid more. As time went on, I observed that those who took on more than was expected (started new programs for the company, educated themselves beyond what was expected, etc.) were happier, tended to get promoted more often, and were able to kick open doors for an opportunity that the others were unprepared to do.

If you are asked to go above and beyond at work, see it as both an opportunity and an honor. Most employers and managers tend to go to and count on those who they feel can get the job done. While it may seem to some that they are unfairly having work “dumped” on them while the others get to “coast” by, it is actually giving you a great opportunity to show your talents and become more of an asset at work and in your profession. Ultimately this will make you happier and more productive in your career, not to mention more valuable.

Studies have also shown that happier employees are actually more productive in the workplace. One recent study was conducted in Britain by the Social Market Foundation and the University of Warwick’s Centre for Competitive Advantage in the Global Economy. It showed that productivity increased by an average of 12%, and reached as high as 20% above the control group when employees were happy. Happiness also leads to a reduced risk of “burn out” and the feeling that you need to change careers. In fact, the iOpener Institute revealed in one of their studies on the organizational success that employees who feel happy in the workplace are 65% more energetic than employees who don’t. They are two times more productive and are more likely to sustain their jobs over a long period of time.

The book How to Be Happy at Work by Annie Mckee makes the case that happiness at work should be our ultimate goal. According to McKee, part of our collective problem is that too many of us fall in the trap of believing that “work is work” and isn’t supposed to be a source of happiness, or that work goals will suffer if we focus on what makes us happy. But research suggests the opposite: Happier employees are more productive, benefitting their companies as much as themselves. The trick to being happier at work however doesn’t lie in earning more money or getting more benefits at work, says McKee, but in making sure that three basic human needs are met on the job:

Doing more than is expected of you at work creates a positive relationship with your co-workers, employer, and clients. It makes the purpose of your career stronger and allows you to develop yourself professionally and personally. It empowers you to maintain optimism and develop a career that will serve your sense of meaning in the work you do throughout your career. All of these things combined will help you find happiness in the work you do every day.

Follow the simple rule of over delivering at your job and your future will be a lot brighter!