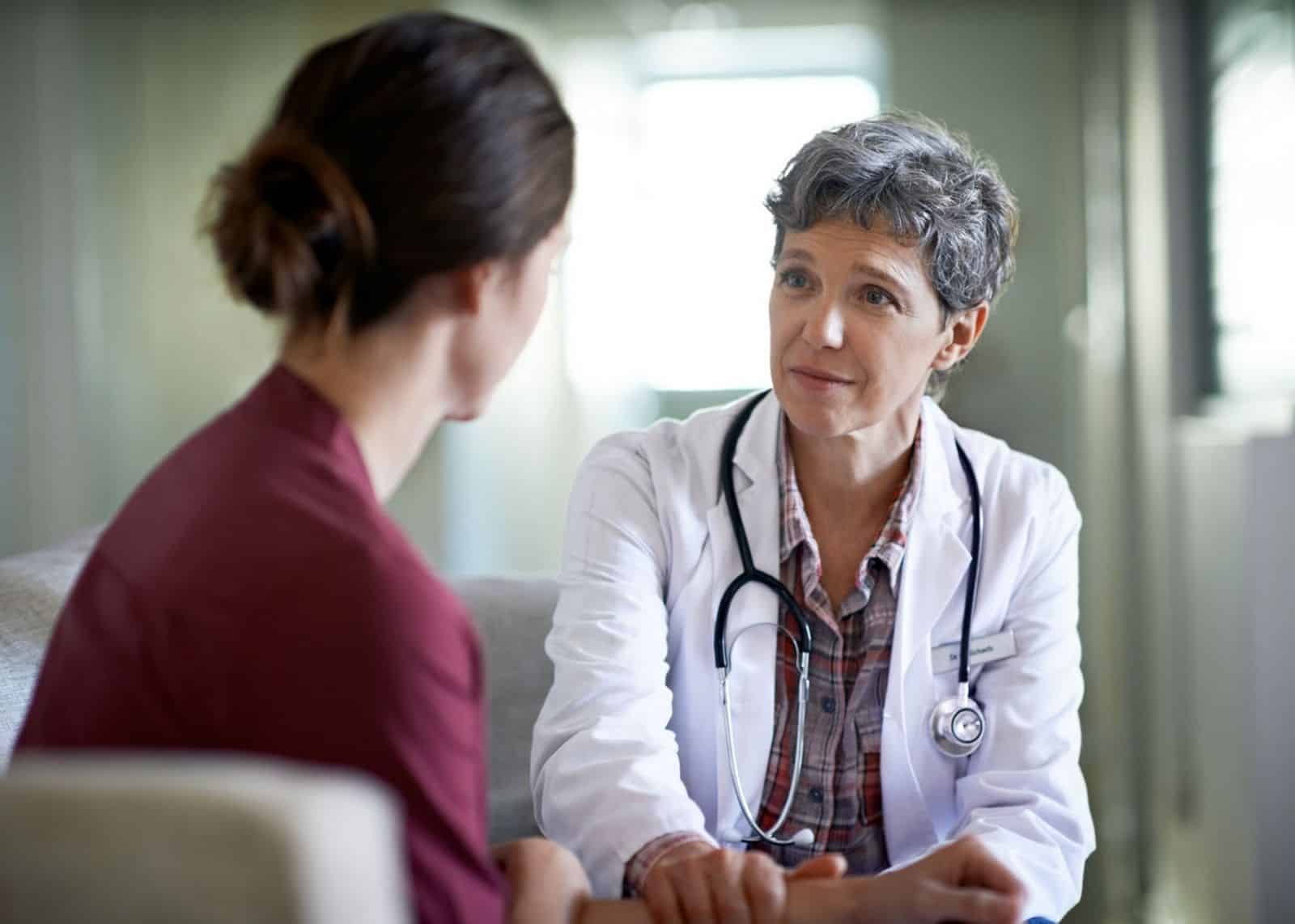 As healthcare providers, we have been trained to question new hospital patients about their safety in the home, asking thinly veiled questions designed to screen patients at risk for domestic abuse. No one is surprised when patients routinely answer “no” because the questions are asked by rote. We do not expect to receive affirmative responses to the screen.

Even if we see firsthand evidence of violence or physical injury (e.g. in the Emergency Room or ACU), the patient may fear the abuser far more than our questions, so recognizing and understanding signs of domestic violence is pivotal for nurses in all fields of practice.

What is domestic violence?

Domestic violence (also known as intimate partner violence) occurs between people who are or have been in a close relationship. It occurs across an entire spectrum of complaints, including emotional, sexual, and physical abuse, from threats of future abuse to stalking. Although many providers automatically think of women when domestic violence is mentioned, intimate partner violence can also occur in same-sex relationships as well as against men.

Domestic violence is about power and control; one partner wants to assert control and dominance over the other. The control could be sexual, psychological, economic, physical, other. Abuse occurs within all ethnic backgrounds, age ranges, and socioeconomic levels. Abuse does not involve just physical violence. Abusive behavior may start with verbal and emotional insults and then escalate.

Intimate partner violence accounts for 15% of all violent crime in the United States, but surprisingly, only 34% of people who are injured by intimate partners receive medical care for their injuries. The reason for this has to do with the fear of discovery, and the hesitancy of many to report their injuries.

The subtleties of abuse

Understanding how intimate partner domestic violence presents is important to recognize the signs/symptoms of possible abuse when couples arrive in the hospital or acute care. The behavior of the abuser is different than the abused partner in an intimate partner relationship.

Many couples may appear outwardly affectionate on first meeting, as the clues to these relationships could be subtle. However, a spouse that abuses their partner is often one that hovers closely, refusing to leave a partner alone, for fear of what may be said once the patient is alone with a provider.

An abuser may begin by controlling the circle of friends in a relationship, or the household money and access to credit cards. They may use guilt, shame, and humiliation to wear down the self-esteem of a partner, destroying a sense of self-worth slowly over time, until the partner begins to believe the insults and denigration.

As the control escalates, an abuser may begin to physically punish the partner, all the while blaming the partner for the toxic behavior. The partner may recognize that the relationship is toxic, but by the time physical abuse has started, they have nowhere to turn; they have been isolated from friends and resources are scarce.

They have become trapped, and may blame themselves for the situation they find themselves in. The cycle of abuse has become a web that has encircled them completely. When they are slapped, punched, or hit, they blame themselves. “It’s my fault”, they believe. “I set him/her off.” Deep down, they know better, but their confidence has been eroded over time.

When they arrive at the Emergency Room or Acute Care Services, they lie, telling the nurses they had an accident. They tripped and hit their head. They keep their eyes averted while telling these lies. They may have bruises in strange places, under clothing, well hidden. They act scared while telling their stories: if they do not pull off the “act” well enough, the abuser could be reported.

They cannot do it alone.

Groups such as the National Coalition Against Domestic Violence (NCADV) offer resources, fact sheets, events, and support for individuals and institutions aiding victims of domestic violence. One of the most important lessons nurses need to teach patients is that it is still domestic abuse even if the injuries seem minor compared to what you might have seen on television or in the news. You do not need to exhibit a major injury for it to classify as intimate partner abuse.

Additionally, it does count even if your patient has only been injured once or twice. If your partner has injured you once, it is statistically expected that the abuse will likely continue and escalate. There have been instances where a domestic partner had only one or two documented episodes of injury to a domestic partner and the partner was subsequently murdered!

People in a relationship who are verbally and emotionally assaulted see it as a win-win if no physical violence ensues. However, it is not a victory if you must give up your rights as an individual to survive in a relationship that continues to be dysfunctional. This can be confusing and frightening to people over time. Emotional abuse is just as destructive as physical abuse.

Witnessing domestic partner abuse often involves children. In 2010, more than 5 million children in the USA were witnesses to domestic abuse. One in three of those children were also victims of abuse themselves.

Abusive partners often kidnap, abuse, threaten, or otherwise harm children if victims leave, making it even more imperative that the cycle of domestic abuse be stopped. Today’s abused parent could be tomorrow’s Amber alert, lending an imperative call for action.

As most of the United States has been suffering through an unprecedented pandemic, the quiet places of societal misfortune have become more obscure, but not more healed. Therefore, we must be alert to patients who need assistance in dealing with intimate partner violence but lack the skills to communicate their needs.

We should be alert to the signs of domestic violence, including the signs/symptoms of both abuser behavior and those of the individual being abused, so that we may offer resources for appropriate assistance. We cannot afford to miss these symptoms because the cost of inaction is simply too high.

For more info related to this topic, we recommend the following courses:

Diane Goodman, RN, MSN-C, CCRN, CNRN, is a semi-retired Acute Care Nurse Practitioner, with over 40 years of fulltime nursing experience. Although she no longer works fulltime as a Clinical Educator, she has maintained an active status as a Nursing Journalist & consultant during the last few years, writing and collaborating with nurses around the globe. Her publications have been viewed in over 60,000 cities worldwide, and if you’ve submitted a manuscript for publication to a major nursing journal, it is highly likely she has been one of your reviewers. She has also been known to examine charts for evidence of prudent nursing practice, when a plaintiff might be trying to suggest an infraction occurred (it didn’t!). She is happiest when communicating with nurses from Australia, Canada, and the UK about the variances in healthcare systems, or writing about the compassion that drives all nurses to work harder than they should. When Diane is not writing, she is reading (Bill Gates’ summer book list!), or just being a Chihuahua Mom, or enjoying her husband and family. At one point in her career, Diane maintained 5 nursing certifications, so the word “relax” takes times, but she’ll get there.