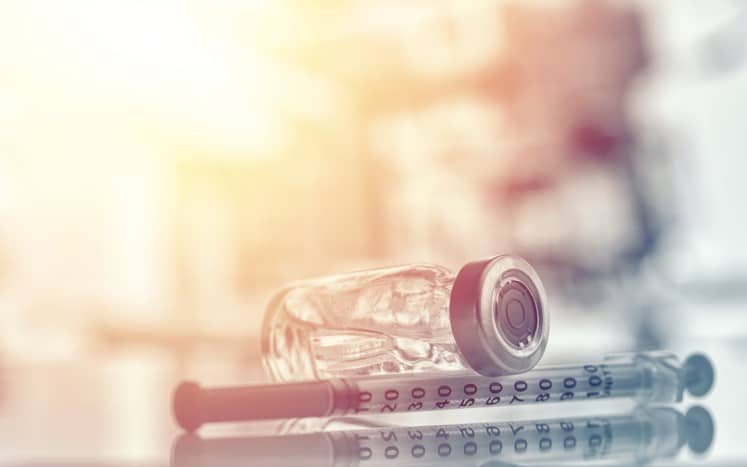 In December 2017, RaDonda Vaught, a nurse at Vanderbilt University Medical Center in Nashville, Tennessee, administered a dose of medication to Charlene Murphey, a 75-year-old patient scheduled for a PET scan.

The medication Murphey’s physician ordered was an intravenous sedative, Versed. Vaught, however, withdrew vecuronium, a paralytic drug from the dispensing cabinet.

According to testimony, Vaught searched the cabinet profile for Versed but could not find it, as it was listed in the database under its generic name, midazolam. Instead, she overrode the automated dispensing system, started typing in the letters, V-E, and selected the first drug to appear on the list, which happened to be vecuronium.

On March 25, 2022, Vaught was convicted of “gross neglect of an impaired adult and negligent homicide.” She was acquitted, however, of the charge of reckless homicide.

So what was it about Vaught’s conduct that earned a conviction of negligence rather than recklessness? David Marx, CEO of the risk management group Outcome Engenuity, explained the critical nuances between the two charges in a recent analysis of Vaught’s case.

Tennessee law considers reckless endangerment — that is, putting another person in imminent danger of serious injury or death — a misdemeanor, attached to a maximum prison sentence of 11 months, 29 days.

In cases where that reckless endangerment causes death, the charge is upgraded to reckless homicide, and the sentence increases proportionately: a fine, and 2–12 years in prison. In contrast, criminally negligent homicide, while still a felony in Tennessee, carries a sentence of only 1–6 years in prison.

The court determined that it was negligence, driven in part by distraction and complacency on Vaught’s part, that played the key role in Murphey’s death.

Vaught was working as a float nurse in the neurological intensive care unit that evening, and had been training a new nurse when the call came to administer Versed to Murphey. Distracted, Vaught failed to notice the multiple red flags that would have alerted her to her mistake before administering the fatal dose of vecuronium.

She did not double-check the name of the drug after pulling it from the dispensing cabinet via override. She failed to notice that the drug she held came in powder form, rather than the liquid form that Versed was supposed to come in. She also did not stay at her patient’s bedside after administering the drug to monitor Murphey’s condition.

The fact that these red flags passed without alerting Vaught to her mistake contributed to the conviction of negligence rather than recklessness.

Vaught’s verdict has sent shock waves throughout the medical community. Rarely have healthcare workers faced criminal prosecution for medical errors; in most cases, licensing boards and civil courts have handled such issues.

“Healthcare delivery is highly complex. It is inevitable that mistakes will happen, and systems will fail . . . The criminalization of medical errors is unnerving, and this verdict sets into motion a dangerous precedent,” the statement reads. “The nursing profession is already extremely short-staffed, strained and facing immense pressure — an unfortunate multi-year trend that was further exacerbated by the effects of the pandemic. This ruling will have a long-lasting negative impact on the profession.”