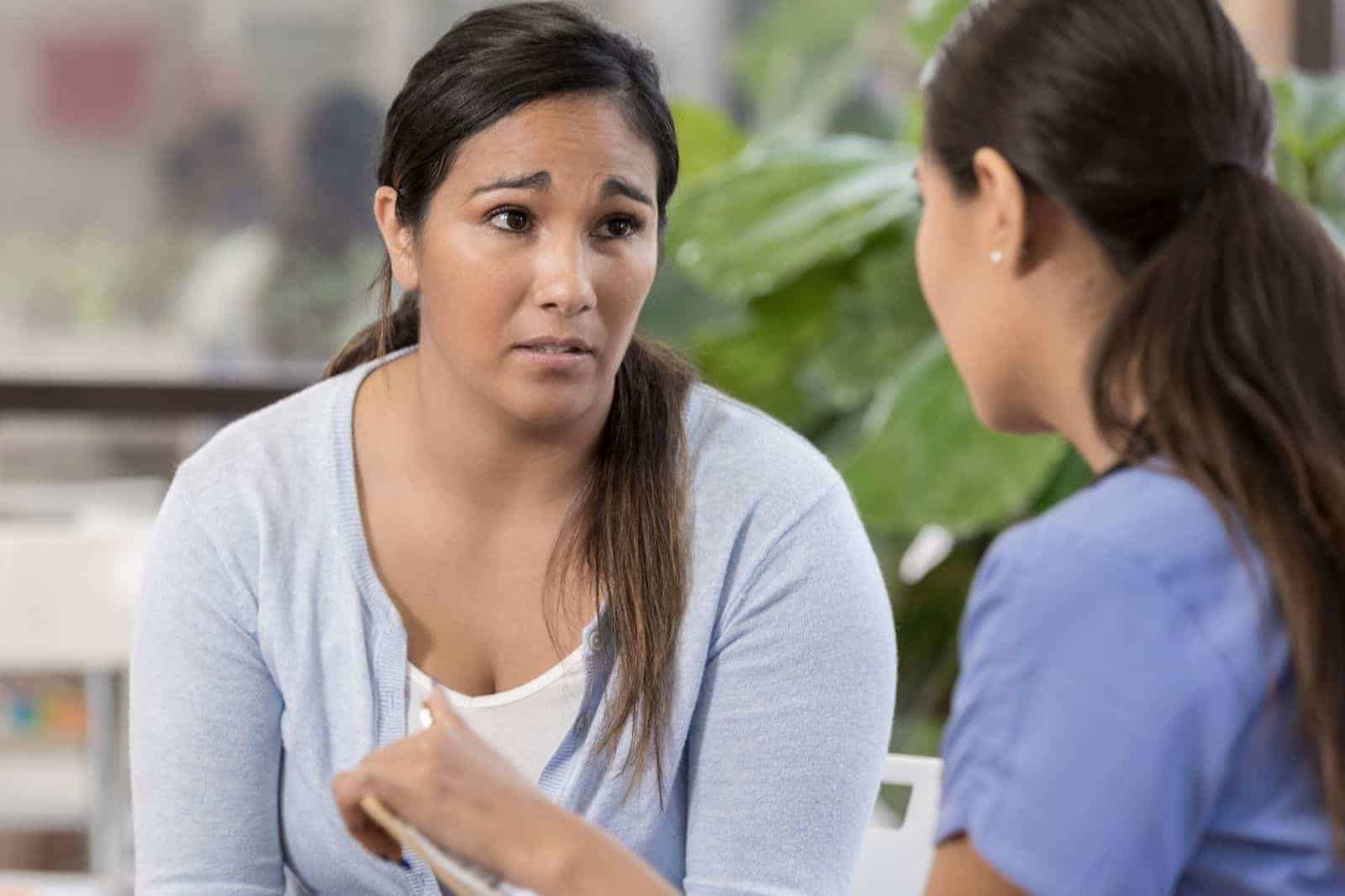 This article is adapted from the 4-hour Human Trafficking in the United States course, written by Michelle Lyman, MD, MPH and Hanni Stoklosa, MD, MPH.

Healthcare professionals are often uniquely positioned to spot the signs of human trafficking, provide trauma-informed care and, when able, eqip the trafficked individual with resources to leave their abusive situation.

According to the United Nations, human trafficking isn’t merely a crime; it’s a global health and human rights issue. In 2017, the International Labour Office reported that over 40 million people were being exploited globally, yielding profits of $150 billion (USD) per year.

Though human trafficking affects all sexes, ages, sexual orientations, ethnicities, and races — and has for millenia — it wasn’t until the 21st century that a full legal definition existed.

In the U.S., the Victims of Trafficking and Violence Protection Act of 2000 became the first law to directly address human trafficking. Also in 2000, the United Nations General Assembly implemented official protocols for the prevention, suppression, and punishment of human trafficking, shedding light globally on the issue.

What is human trafficking?

Trafficking occurs when an individual is recruited, transported, transferred, harbored, and/or received by force, fraud, or coercion for the purpose of exploitation by a trafficker.

Labor trafficking is used to describe situations in which individuals are exploited through involuntary servitude or slavery for purposes of manual labor. Debt bondage, in which a trafficker leverages indebtedness to restrict a trafficked person’s freedom, is a common subset of labor trafficking.

Sex and labor trafficking are often found in the following industries, though they are not limited to these:

Though trafficked people are often members of vulnerable populations, it’s important to remember that anyone can be trafficked. Healthcare providers should not assume that, because they do not work with minors or women, their patients may not be at risk for being trafficked.

The 2021 Trafficking in Persons Report, an annual publication from the U.S. Department of State, identifies a list of populations that are more vulnerable to trafficking in the U.S. They include:

Specific factors, like previous abuse or homelessness, make individuals more vulnerable to trafficking. Traffickers target marginalized people (often those with a weaker social support system), as well as those who have limited financial support.

The signs of human trafficking

Shame, guilt, poor self-esteem, and fear for their family members (based on traffickers’ threats) also create complex psychological stress for trafficked individuals and can feed into a cycle of victimization and traumatization.

A seemingly benign healthcare visit can become traumatic and leave patients shattered and more vulnerable if the healthcare professional comes across as judgmental. The same is true if part of the examination (like being asked to disrobe) triggers past traumas. These pervasive psychological effects are what drive the need for trauma-informed care.

Signs of physical violence are common among trafficking survivors, ranging from broken bones to bruising to missing hair. Because social isolation is a tactic many traffickers use to control trafficked individuals, patients may have limited access to healthcare and may present with injuries in various stages of healing.

Branding, or intentionally inflicting burns or cuts to create symbols, is another way traffickers may demonstrate ownership. Those who are being trafficked may have their trafficker’s name, a pseudonym, or a barcode tattooed or etched into their skin to signify the trafficker’s permanent ownership. Asking about a tattoo’s significance during a healthcare visit may elicit details about the patient’s social history.

Some key contextual indicators may seem unrelated to health, but they could help a healthcare professional identify trafficking as a possibility.

Clinicians should pay attention to who attends the patient’s appointments and how the patient behaves in the office or examination room. The person who is taking care of the patient or assuming an ownership role — known as a “minder” — posing as an aunt, boyfriend, or other family member will often speak for the patient when questions are asked.

What to do if you suspect trafficking

It can be challenging to find balance between asking important questions of the patient and limiting the risk of re-traumatization. The goal for every clinical encounter is to provide quality care that minimizes harm to the patient and addresses their health needs.

While disclosure of trafficking may occur, it is never the primary goal of the patient encounter. Pressuring patients for a disclosure reduces their agency and could contribute to mistrust in the medical system.

Involving survivors of the trauma in meaningful and real decisions, as well as empowering them to tell their stories, creates survivor-based practices that improve quality of care.

Other critical concepts of trauma-informed care include:

One of the most valuable resources for patients and the healthcare professionals is the National Human Trafficking Hotline (1-888-373-7888). For patients who are unable to freely talk on the phone, the hotline also operates a texting line and website.

The hotline is available for patients, providers, or anyone concerned about trafficking. It provides connections to geographically specific resources, as well as tracking geographic patterns of trafficking in the United States.

It’s important to note that, while patients should be encouraged to use this resource, it should be done in a safe, patient-centered way. Never force patients to accept papers or written phone numbers that may be found by their trafficker, leading to potential retribution.

People who are trafficked may benefit from memorizing the number or storing it as a different contact in their phone. Likewise, providing a secure space and time away from their trafficker in the clinical setting may be the safest method for calling the hotline, utilizing a clinic or hospital phone system that cannot be traced to the patient.

Dozens of organizations across the country are working on the front lines in the fight to end human trafficking. Some excellent resources can be found at The Polaris Project and the National Survivor Network.