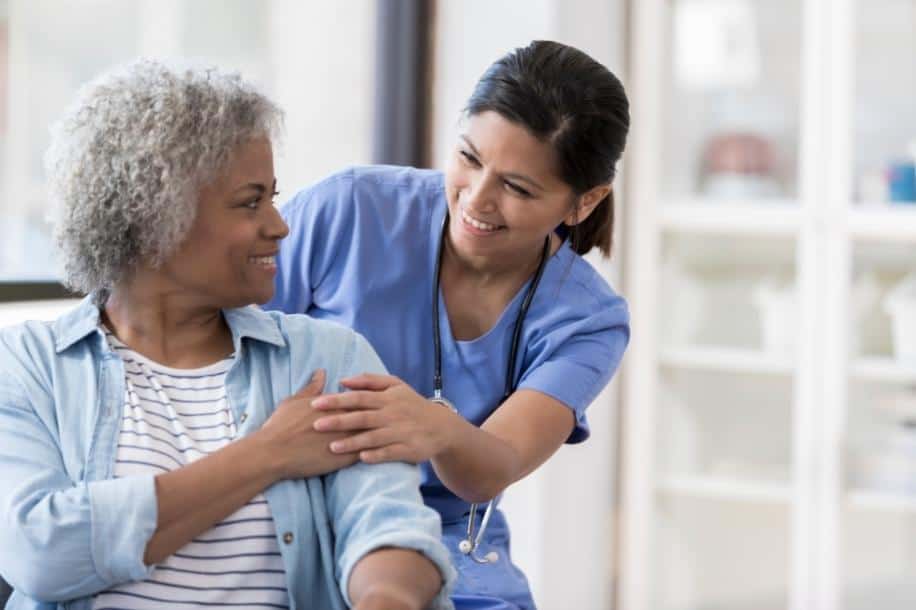 This article is based on the 1-hour Implicit Bias Education and Training in Healthcare webinar course, presented by Benjamin D. Reese Jr., PsyD.

Implicit bias refers to the automatic, often unconscious stereotypes people develop over a lifetime. Beginning in infancy, biases are shaped by exposure to various physical characteristics, with an infant’s preferences tending toward people who resemble their primary caregiver. As a child grows, their biases are continually shaped by the media, their peers, and authority figures.

Important to note: Implicit biases are different from explicit prejudices, and often run parallel to — and sometimes in conflict with — conscious beliefs, values, or ethical norms.

Implicit biases may be deeply ingrained or reinforced because of past experiences, and, when unexamined, can influence behavior.

In the field of healthcare, where individual decisions can have life-or-death consequences, implicit biases have the potential to change lives. On a broad scale, research has indicated that biases can have an impact on things such as:

From early pseudoscience to modern misconceptions, racial biases have long played a role in the history of healthcare. With roots tracing back to influential thinkers within the Enlightenment and staunchly supported by pro-slavery advocates in the young United States, doctors and scientists often promoted false beliefs about Black bodies.

A long and painful legacy

Unfortunately, while the pseudoscience has long been debunked, implicit biases informed by those racially-based beliefs have persisted even into modern healthcare.

In 2016, a study published in the Proceedings of the National Academies of Science found that half of the medical students in their study believed one or more of the following:

These beliefs, assumptions, and implicit biases have real-world consequences. For example, in a time when overall maternal mortality rates have declined around the world, the Centers for Disease Control and Prevention (CDC) have found that pregnancy-related mortality ratios vary significantly by race, with White women experiencing 13.0 deaths per 100,000 births, compared with 42.8 deaths per 100,000 births for Black women.

Bias is, on some level, unavoidable. It is a natural side effect of being human. Leaving unconscious biases unexamined and unchallenged, however, can have deeply problematic consequences for both patients and healthcare professionals.

Reducing harmful biases is not easy, but it is possible. Effective strategies include training, self-awareness, patience, and persistence. Just as implicit biases were learned over time, so too will it take time and intention to unlearn them.