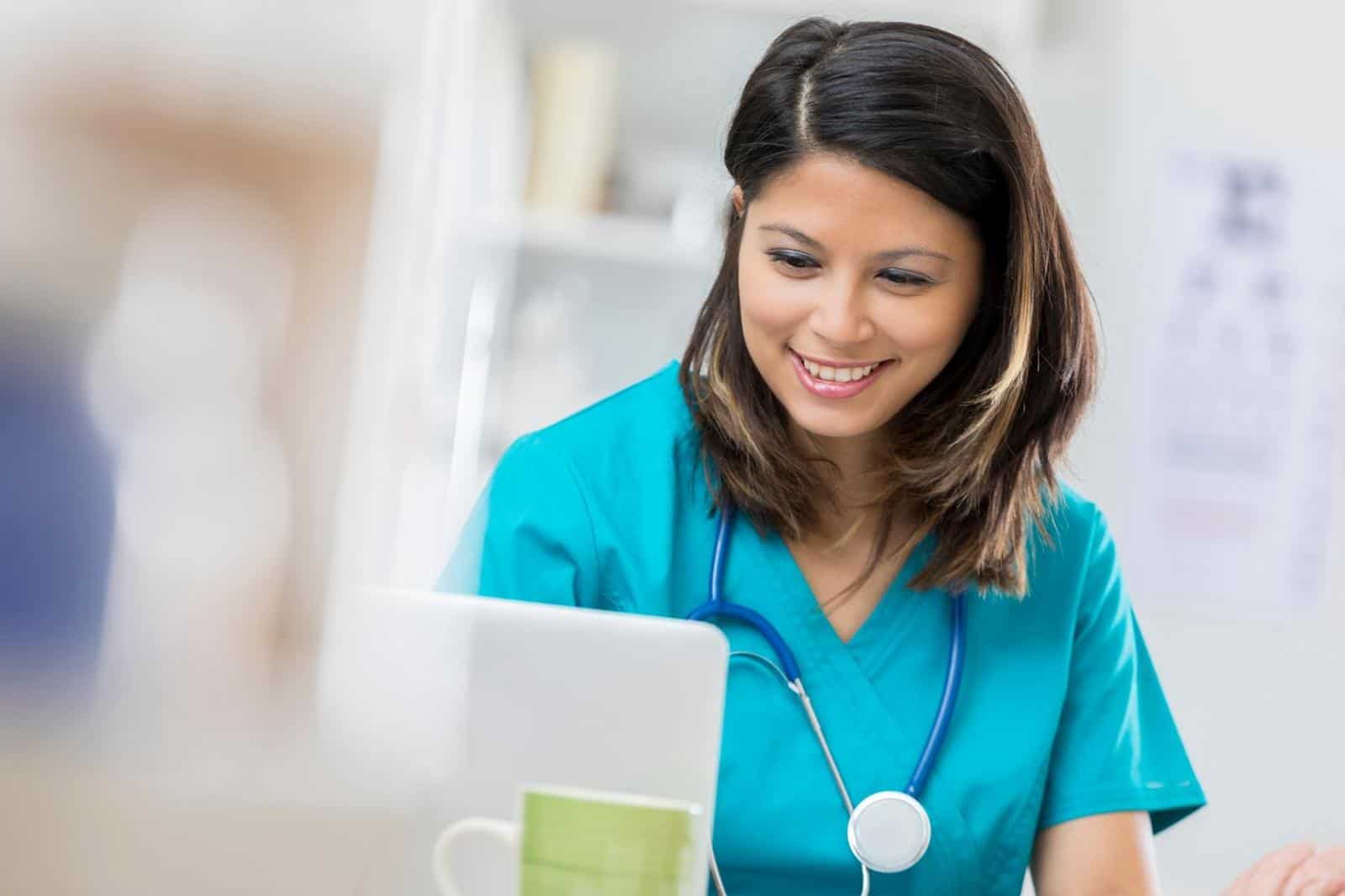 Dr. Marisa Streelman, a “highly respected nursing leader and administrator,” has been appointed as president-elect of the Academy of Medical-Surgical Nurses (AMSN). Dr. Wallena Gould, who’s known for “addressing racial workforce disparities and challenging institutional change,” has been selected as the newest member of the American Nurses Association (ANA) Innovation Advisory Committee – Education & Communication. Read on for this week’s nursing news and insights.

Marisa Streelman, DNP, RN, CMSRN, NE-BC, has been appointed as president-elect of the Academy of Medical-Surgical Nurses (AMSN).

The nurse from Chelsea, MI, will hold a one-year term and work with the AMSN board of directors (BOD) in fulfilling the strategic plan, vision, and goals of the association. She will then assume the president’s role from current President Summer Bryant, DNP, RN, CENP, CMSRN, as of Jan. 1, 2023.

According to a news release by AMSN officials, Dr. Streelman is a highly respected nursing leader and administrator who has served the association for more than eight years. During her tenure as president-elect, Streelman will be acclimated to the responsibilities of the president’s role to help ensure a smooth leadership transition. She will also work with the BOD and the AMSN staff to serve the association’s members, as well as advocate for the nursing profession on a national level.

“I am very excited to serve as AMSN president-elect,” said Streelman in a prepared statement. “It is truly an honor and privilege to advocate and support medical-surgical nurses, especially during these unprecedented times. In my years with AMSN, I have found a community of passionate nurses who are leading the way in diversity, equity, and inclusion; healthy practice environment; and recognition of all nurses as leaders.”

Currently a staff specialist with the nursing leadership team at the University of Michigan – Michigan Medicine in Ann Arbor, Streelman’s nursing career began in Chicago, where she was a clinical nurse on an oncology unit. She has also held several leadership roles at Northwestern Memorial Hospital, the University of Colorado Hospital, and Rush University Medical Center.

She earned her bachelor’s degree from Eastern Michigan University, her master’s in nursing administration from the University of Illinois, Chicago, and her doctor of nursing practice in transformational leadership systems from Rush.

A founding member of AMSN’s Chicago chapter, Streelman was selected to volunteer with the AMSN National Committee for Scholarships and Awards and became a director on the BOD in 2015, serving six years on the board, including time as treasurer.

“Dr. Streelman brings a wealth of leadership experience and dedication to AMSN,” Bryant said. “I, along with the [board], am excited to continue working with her and know AMSN is in wonderful hands.”

Wallena Gould, EdD, CRNA, FAANA, FAAN, has been selected as the newest member of the American Nurses Association (ANA) Innovation Advisory Committee – Education & Communication. She will serve as a content expert and will begin serving on the committee in January 2022.

The founder of the Diversity in Nurse Anesthesia Mentorship Program, Gould has focused her career on addressing racial workforce disparities and challenging institutional change, according to the ANA.

She currently serves on the American Academy of Nursing’s Equity, Diversity, and Inclusivity Committee and was the recipient of the 2019 AANA Agatha Hodgins Award for Outstanding Accomplishment from the American Association of Nurse Anesthesiology. In 2018, she was named a Trailblazer Award by the National Black Nurses Association.

“I am honored to serve on the ANA Innovation Advisory Committee,” Gould said in a prepared statement. “I look forward to leading transformational change through strategic initiatives with a committee of national nursing leaders.”