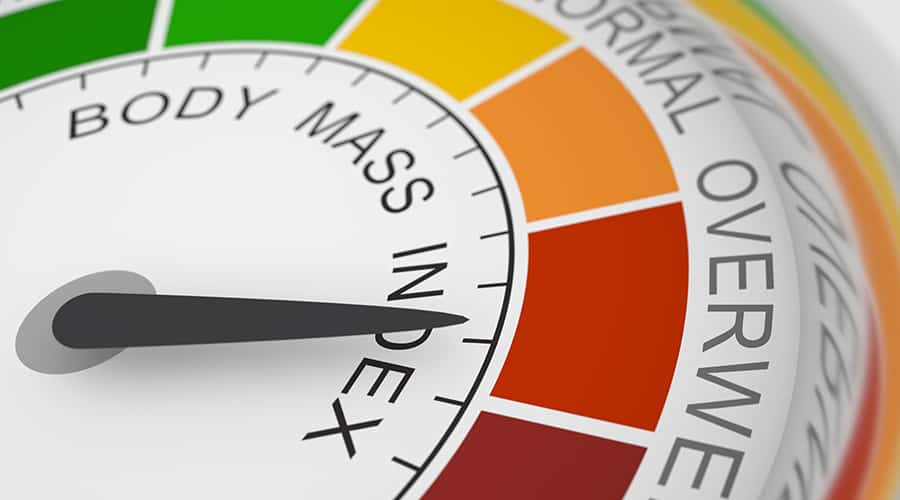 From the Greatest Generation to Generation Alpha, the obesity epidemic touches every corner of American demographics, including the youngest. According to the CDC, the percentage of obesity among children and adolescents in the United States has more than tripled since the 1970s.

While unalterable factors like genetics can contribute to childhood obesity, education and environment play an equally important role in developing healthy habits. Many schools across the US have introduced elements of obesity education to their curriculum.

The goal of these programs is to instill in students the importance of nutrition, healthy eating, and regular physical activity. The hope is that this knowledge translates into good habits in later life.

Recommended for nurses: Childhood Obesity in the 21st Century

There is, however, a catch. Obesity and other body image issues can be sensitive topics for anyone, especially students in their formative years. A program focused on healthy habits that emphasizes physical appearance, reinforces negative stereotypes, or uses comparison to shame students may backfire, instilling instead an unhealthy fixation on their weight and increasing the student’s risk of depression and other mental health issues.

A case study in messaging

While academic report cards have their place in the classroom, report cards on body mass index, or BMI, may not.

About 40% of children in the US live in states where school messages are routinely sent to parents about the results of weight measurements taken at school, according to a 2020 study in JAMA Pediatrics.

According to the study, such alerts had little if any positive effect on health outcomes for children.

“This was a convincing study,” said Dr. Jenny Radesky, an assistant professor of pediatrics at the University of Michigan and C.S. Mott Children’s Hospital. “Based on these results, schools and state departments of education should seriously consider whether BMI measurement in schools should stop altogether,” Radesky said.

The study, led by pediatrician Dr. Kristine Madsen, an associate professor at the University of California, Berkeley’s School of Public Health, and faculty director for the Berkeley Food Institute, followed nearly 29,000 adolescents in grades 3 to 7 in California over a three-year period.

Recommended for nurses: Back to School: Nutritional Requirements for School Age Children

In the end, the study found the BMI missives to parents had no impact on pediatric obesity. Counter-productively, they may have even increased students’ dissatisfaction with their bodies.

The editorial was co-written by clinical psychologist Idia Thurston, an associate professor of psychology and public health at Texas A&M University, and registered dietitian Kendrin Sonneville, an assistant professor of nutritional sciences at the University of Michigan, Ann Arbor.

Recommended for counselors and psychologists: Promoting Mental Health in Schools

“We found that youths with elevated BMIs who reported their weight to be ‘just about right’ engaged in healthier behaviors. They had fewer depressive symptoms and lower adoption of disordered weight control behaviors. They also had less weight gain from adolescence to adulthood,” the trio wrote.