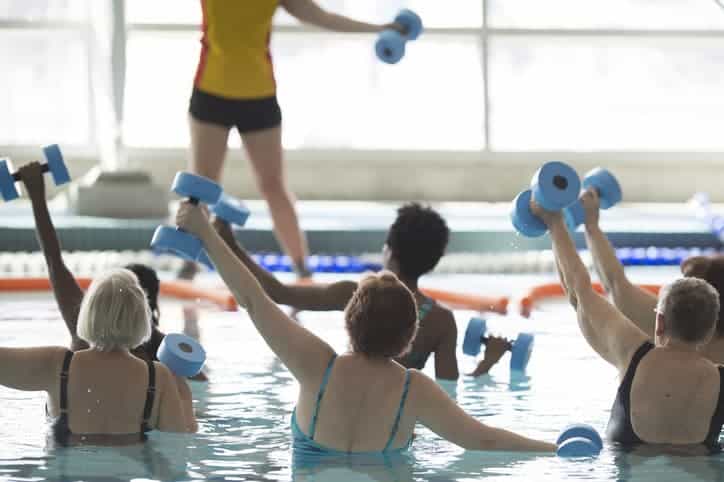 Hydrotherapy treatment involves the use of unique properties in water to achieve therapeutic benefits.

Hydrotherapy treatment, or the use of water to treat disease or symptoms, is a practice dating as far back as 4500 BC.

In ancient Roman culture, bathhouses were a vital component of public life. Their popularity continued through the centuries, spreading through Europe in the 17th and 18th centuries before crossing the Atlantic to the United States in the mid 1700s.

Today, the most popular American bathhouses can be found in Arkansas and Colorado, but hydrotherapy treatment has far evolved past baths or spas.

Hydrotherapy can be provided in various forms:

Hydrotherapy possesses several specialized traits. It can act as a treatment choice for either assistive or resistive force, made possible by the unique qualities of water.

Hydrotherapy is useful in the treatment of:

Additionally, hydrotherapy is a good alternative to vigorous exercise during pregnancy, and can help with labor pains during childbirth (water birth).

Despite its benefits, hydrotherapy is not for everyone. Hydrotherapy should be avoided in cases where the patient has open wounds, an active infection, altered sensation, poor balance, heat or cold intolerance, or hydrophobia.