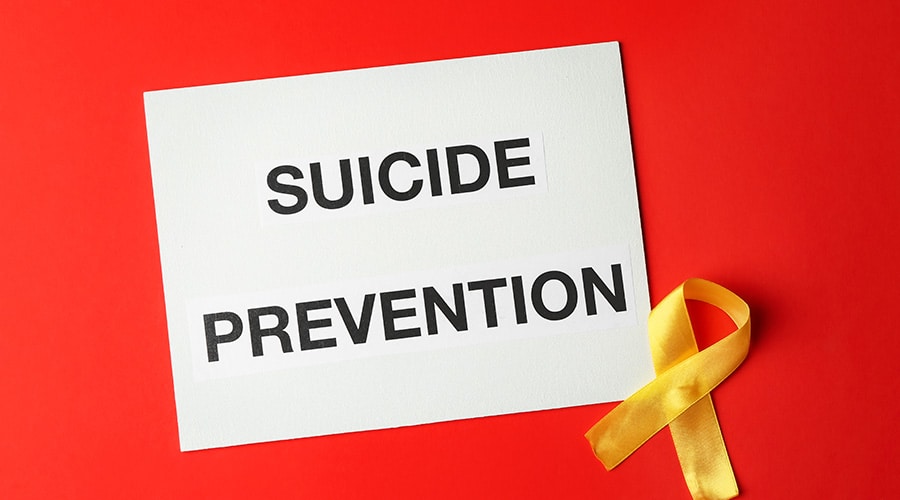 None of the nurses working that day have forgotten the horrifying way this nurse chose to end her life, or the fact that no one surrounding her saw it coming.

Years later, I grieve, thinking of her alone and unable to move or breathe, wondering what thoughts had driven her to take such a gruesome step. Of all the nurse colleagues I have known and lost over the years, this death haunts me more than any. It was, potentially, preventable.

Even for those who love it, nursing can be a challenging profession. Although rarely mentioned in the media, nurse suicide has increased in recent years.

Although the method of suicide was different between males and females, the use of firearms is rapidly becoming a common thread between the two. Prior to recent years, females had chosen medication(s) as the method of choice.

In the UK, a study disclosed that more than 300 nurses in England and Wales took their lives by suicide in the years between 2011 and 2017. Unfortunately, as in the US, these deaths rarely made the news, so government action, research, and planning has been gradual. With the pandemic continually in the forefront of healthcare needs, nurse suicide has fallen behind more urgent concerns as a priority.

Related: Assessment and Prevention of Suicide for Healthcare Professionals

Whether real or perceived, fear of reprisals often discourage nurses from seeking assistance through work programs. Because of this, suicide assessment/risk evaluation programs must be anonymous. Nurses, sandwiched between demands of patients and those of administration, feel ever-increasing pressure on all sides.

This pressure has only grown more intense throughout the pandemic. Either nurses are facing enormous risk as frontline providers, or they are asked to stay home to save funds. If they complain, they risk being “not part of the big picture.” Nurses are the cornerstone of patient care, yet female nurses are 23% more likely to commit suicide than women in general when they are stressed.

Related: Nurse Suicide and Substance Use Disorder: The Shocking Truth

Taking stock of the toll

Are we giving nurses a chance to discuss the toll this year has taken on them? Do they have a place to debrief or find support? The pressures of daily life added to those of healthcare can be overwhelming, and without peer support, the risk of self-harm may rise even further.

Addressing nurse suicide risk begins with a few simple questions, starting with this: is horizontal bullying a practice on the unit? A study by Vanderbilt University identified bullying as the top reason for 60% of new graduate nurses leaving their roles within the first year on the job. If horizontal violence/bullying is an issue in the work environment, particularly if it’s confined to one or two employees, working with HR or a supervisor can help promote positive change.

Learning to identify the signs of psychological distress is another key step in addressing nurse suicide risk. Here are five signs a colleague may be experiencing angst.

In addition to the signs above, there are tools that can be used to identify risk for suicide among nurses. There’s no need to pursue complicated assessments; use proven standards.

One valuable tool is the HEAR system, which was initially developed to assess risk for physician suicide. When it was used for that purpose, MD suicides began to decline. Since its inception with nurses, 500 have been enrolled, with meaningful results.

The HEAR program (known as the Healer Education Assessment and Referral program) was developed in 2009 by UC San Diego and has since been recognized as a Best Practice program for identifying medical professionals at risk for self-harm.

Although the program was developed to address issues related to medical students, residents, and faculty physicians, it has since been expanded to include pharmacists, nurses, and clinical staff, with noteworthy results.

The HEAR program has been implemented at over 125 universities, 20 hospitals/medical schools, in addition to a few law enforcement and corporate facilities. The focus remains on screening as well as referral of at-risk individuals to decrease suicide ideation/harm in healthcare professionals.

The issues facing nurses today include those of an escalation in violence on the job, which results in added stress for nurses who may already be pushed beyond their limits. According to recent statistics by the ANA, one in four nurses is physically assaulted on the job, especially in high risk areas such as the Emergency Room or the Intensive Care Unit. Assaults in these areas may range from “getting cursed at to grabbing and kicking.”

While many nurses are abused on the job, the ANA found that few nurses report the instances, leading to an internalization of low self-esteem over time. Nurses who work these high stress environments need to work to promote a healthier environment, such as joining the #SilentNoMore Campaign, which works to shine a light on the violence in nursing roles.

While monitoring colleagues for risk, the most-commonly utilized tool to assess suicide risk is the ASQ (called the “ask”). The ASQ involves a mere four questions. The ASQ is available for youth, for adults, it is provided in multiple languages. (It is also available as a printable PDF for easy access.) If the patient (nurse/colleague/friend) answers “yes” to any of the four questions at the top of the ASQ questionnaire, follow-up instructions are provided on the printout.

The questions are very blunt. If approaching a colleague with the tool, it may be more helpful to do so over coffee, away from the workplace, or with the assistance of another colleague. Here are the four questions on the ASQ:

These are yes or no questions. A “yes” response to any of the above signifies a positive response. These require further follow-up via a mental health professional for safety.

Caring for the caregivers

Nursing is a profession that can take the best professionals and wear them out one patient at a time. Even so, most nurses continue to pour themselves into the profession they love, and would not choose another if offered.

It’s just one more reason to care for and protect those who keep our nation healthy. If you or someone you love is struggling with thoughts of suicide, please reach out to the National Suicide and Crisis Lifeline by dialing 988.

Diane Goodman, RN, MSN-C, CCRN, CNRN, is a semi-retired Acute Care Nurse Practitioner, with over 40 years of fulltime nursing experience. Although she no longer works fulltime as a Clinical Educator, she has maintained an active status as a Nursing Journalist & consultant during the last few years, writing and collaborating with nurses around the globe. Her publications have been viewed in over 60,000 cities worldwide, and if you’ve submitted a manuscript for publication to a major nursing journal, it is highly likely she has been one of your reviewers. She has also been known to examine charts for evidence of prudent nursing practice, when a plaintiff might be trying to suggest an infraction occurred (it didn’t!). She is happiest when communicating with nurses from Australia, Canada, and the UK about the variances in healthcare systems, or writing about the compassion that drives all nurses to work harder than they should. When Diane is not writing, she is reading (Bill Gates’ summer book list!), or just being a Chihuahua Mom, or enjoying her husband and family. At one point in her career, Diane maintained 5 nursing certifications, so the word “relax” takes times, but she’ll get there. 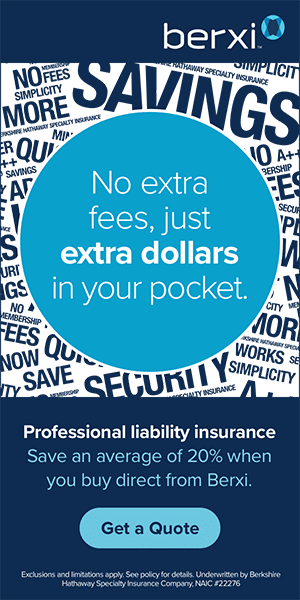