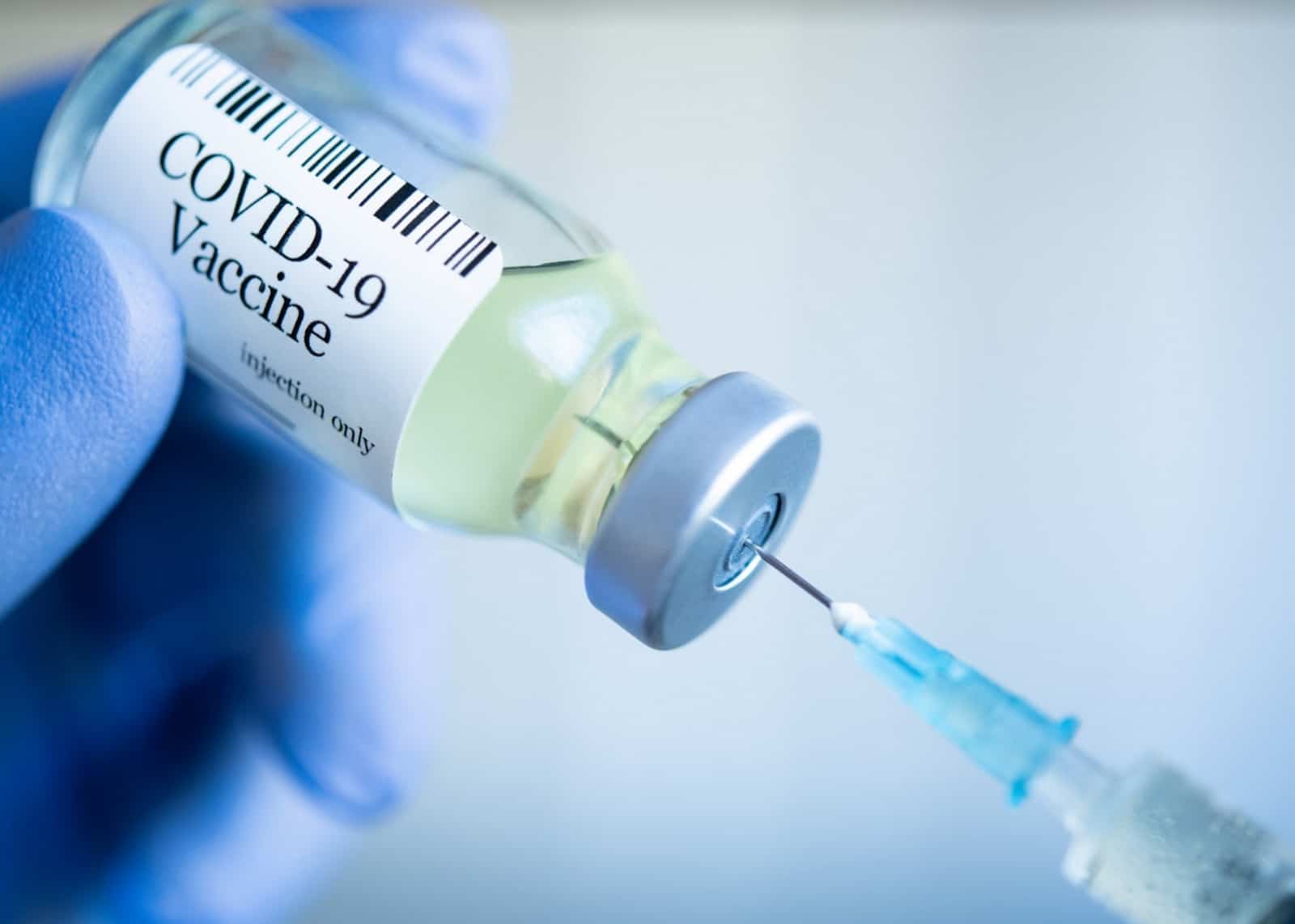 “It came about too fast.”

“The process was rushed.”

“Biotech companies must have cut corners.”

For many healthcare professionals, fielding questions like these has become a regular practice since the COVID-19 vaccine was released in December 2020.

Listen to the full episode on Apple Podcasts + Follow, Rate, and Review.

How do vaccines work?

While the methods vary, all vaccines share the same goal: to trick the immune system into thinking the body has been infected with a pathogen without causing the actual disease. The immune system then produces antibodies that target and neutralize those pathogens when they do enter the body, lessening or eliminating the risk of serious illness.

This “tricking” comes in many forms. Flu vaccines introduce an inactivated form of the virus into the body. Oral polio vaccines use an attenuated virus, modified just enough to prohibit the development of the disease while still kick-starting the immune response.

Other vaccines, like those for HPV, deliver an antigen protein normally found in the virus; this stimulates the immune system even though the full virus isn’t present in the body.

Many concerns about the COVID-19 mRNA vaccines stem from the perceived newness of the technology. While mRNA technology is relatively new to the wider populace, researchers have been studying it for decades.

A good deal of public unease comes from the conflation of mRNA (messenger ribonucleic acid) with DNA (deoxyribonucleic acid). Though the two are similar, there are important chemical and functional differences. Unlike DNA, RNA does not enter the cell’s nucleus and cannot affect genetic changes. An mRNA vaccine is not gene therapy, nor does it modify DNA.

While DNA contains the blueprints for a whole organism, RNA is used to encode the chemical blueprints for certain proteins. In an mRNA vaccine, the modified mRNA molecule codes for the unique spike protein found in the SARS-CoV-2 virus.

When the mRNA vaccine is introduced to the body, the immune system produces antibodies designed to fight any foreign object with those spike proteins — namely, the coronavirus that causes COVID-19.

Other concerns come from the haste with which the mRNA vaccine was developed. “How can it be safe if it’s so new?” some people ask.

The reality is, it isn’t new. The technology that uses mRNA has been around for nearly a decade, and during that time, Phase I clinical trials have established and reinforced the safety of MERS-coronavirus, influenza, and other viral vaccines.

What researchers needed to learn in the last year was if an mRNA vaccine was going to be effective against the SARS-CoV-2 virus.

When the pandemic started in late 2019, vaccine researchers made a choice: Instead of cutting corners and speeding through clinical trials without collecting the necessary safety data, researchers made the decision to compress the development pipeline — without sacrificing scientific rigor.

Here’s how they did it.

The usual process looks something like this: A company will take several years in collaboration with researchers to decide on a vaccine design. Researchers will then design the vaccine and test it in culture systems. Later, in the pre-clinical study, they will test the vaccine in animals. This process usually takes years, and only after pre-clinical trials will researchers move to Phase 1 clinical trials on humans.

After several years of Phase 1 testing, they’ll move on to Phase 2, which is essentially a larger Phase 1 trial with several thousand participants, in which they test for safety. Finally, Phase 3 trials will begin. This can range in size from 30,000 to 60,000 participants and includes a placebo group.

The next step? A long waiting game.

Researchers will follow up with participants over the course of years. What they are looking for is an event (i.e., the participant contracted the disease while going about their normal routine). A certain number of events are required to earn statistical significance and know the vaccine is effective. Most vaccine side effects are visible within the first six months of a trial.

Is this how COVID-19 vaccines were developed?

In the COVID-19 vaccine development process, none of those steps were sacrificed. The only difference was that researchers did some steps in tandem rather than one after the other. Pre-clinical studies were done at the same time as Phase 1 clinical trials, which were rolled into Phase 2 trials. Additionally, much of the safety data was already available from earlier studies on mRNA vaccines for other viruses.

Phase 3 trials were done with sample sizes that were the same as those in normal Phase 3 clinical trials, and enough events were recorded to reach a conclusion on efficacy in preventing symptomatic COVID-19. Because so much of the virus was circulating in the population, it didn’t take long to get measurable results.

What was not gathered in Phase 3 trials was durability data, which is an examination of the vaccine results over years to see how long the protection lasts. Because that was not as critical to getting safe and effective protection out into the population, gathering that data at a later point was considered worthwhile.

Given the once-in-a-century nature of the pandemic, questions like, “How can we trust a vaccine that was developed so quickly?” are only natural, even among healthcare professionals.

These are valid concerns and should not be dismissed. Healthcare communicators should take the time to address them fully and respectfully, while also acknowledging that a lot of unknowns exist. Failing to do so opens the door to misinformation. In the absence of satisfactory answers from qualified sources, people will seek their own answers, which are often based in fear and fiction rather than fact.

Listen to the full episode on Apple Podcasts + Follow, Rate, and Review.