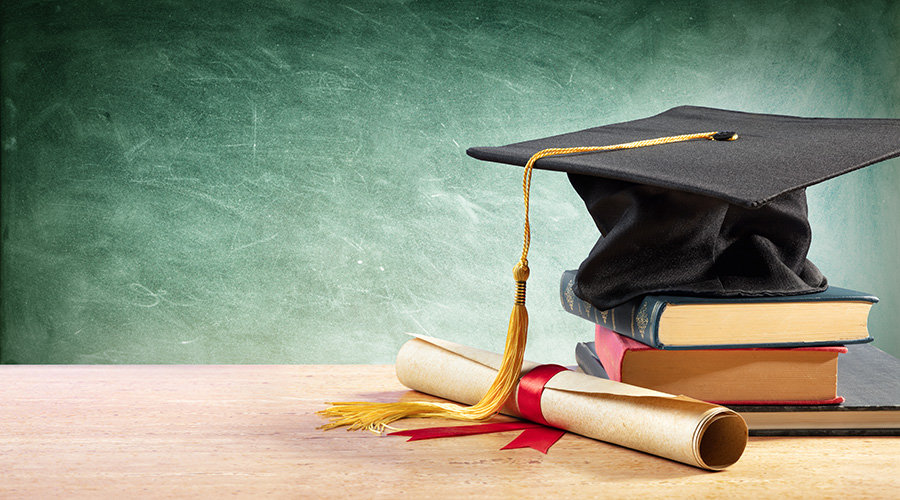 Does an advanced degree guarantee you higher compensation?

Any healthcare-related story in 2020 will be dominated by the coronavirus outbreak and ensuing pandemic, and our Nursing Salary Survey is no different. A few of the COVID-19-related findings were truly surprising and may affect the direction of the profession for years to come.

However, we’re still determined to find more predictable, controllable means of determining those attributes that give professionals the best chance to earn higher salaries. Geographical locations, as always, seem to be a considerable determinant, with work setting, specialties and years of experience also playing a role. Today, we look at levels of education.

It’s believed, and for good reason, that the higher degree you attain, the better your chances of earning a higher salary. And for the most part, it’s true. So we looked deeper – which degrees make the greatest differences, and just how much of a difference do they make in terms of dollars per year?

Of the almost 6,200 RNs who answered our survey, almost all of them responded to the education question. Here is a breakdown of the number of responses for each degree, and the average annual salaries of those respondents:

That’s pretty clear, and awfully consistent. RNs by far have the greatest diversity in education levels of the professions we studied, but we did into other professions to see if the trend held.

More than 90 percent of our NP respondents indicated a Master’s degree as their highest level of education, and not surprisingly their average salary fell within $1,000 of the overall average. Out of 2100+ responses, we received 99 answers from NPs who held a doctorate. Their annual salaries averaged $114,600, an increase of the $106,360 averaged by NPs with Master’s degrees.

Only a handful of NPs reported degrees below a Master’s, but there was a clear dropoff in earnings. Of the 21 professionals reporting an Associate’s or Bachelor’s degree, the average salary was just over $77,000 – a drop of almost $30K per year from their Master’s degree-carrying colleagues.

LPNs mainly held Vocational or Practical Nursing licenses, but there were enough responses from those with other degrees to see whether we could draw some conclusions. Those with licenses (about 75 percent of responses) reported average salaries of $46,231, while professionals with Associate’s degrees (the next-largest group) saw average salaries almost $3K higher at $49,174.

Bachelor’s degrees (92 responses) meant another incremental increase to $51,041, but the couple dozen responses we received from LPNs with Master’s degrees led us to believe there’s a cutoff for the significance of the degree, as their average salaries were almost identical to those with Bachelor’s degrees ($51,561). In all, it seems that in some professions, a certain degree is required to perform the job, and while higher education is always encouraged, it won’t impact your earnings much.

In all, RNs have the most diverse educational backgrounds, and there’s a clear, steady progression in salary with higher degrees. From diploma degrees up to PhD/DNPs, each subsequent level of education meant, on average, about a 10 percent increase in pay. It may not be an eye-popping difference, but when all is said and done, salary and level of education show a clear correlation.

If you missed last week’s article regarding the 2020 Nursing Salary Survey, please consider reading it here. 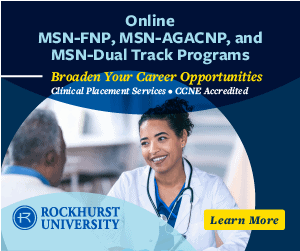