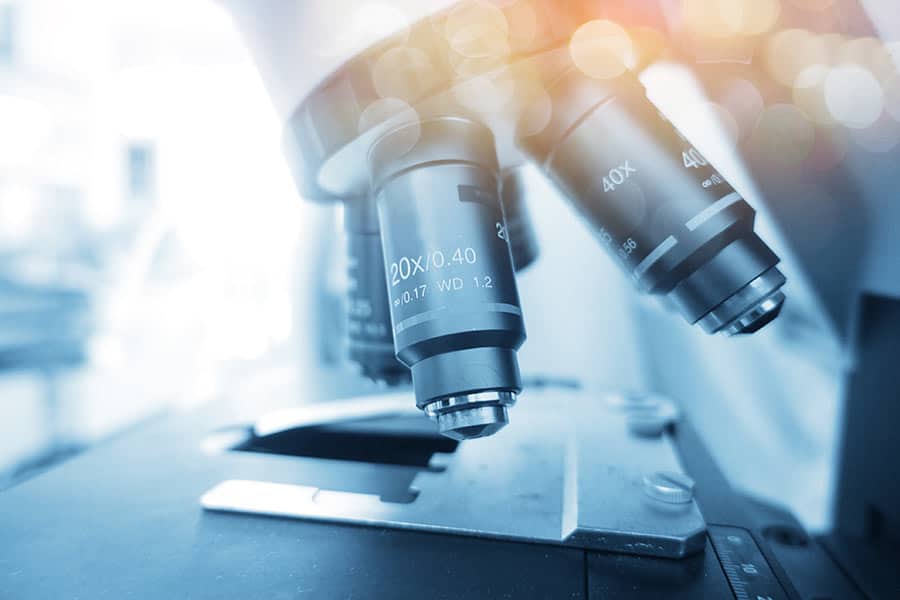 More than 499.6 million cases of coronavirus (COVID-19) have been diagnosed worldwide as of Monday evening. This includes more than 6.2 million deaths. Healthcare officials in the United States have reported more than 82.1 million positive COVID-19 cases and more than 1 million deaths. Source: www.worldometers.info/coronavirus

More than 11.4 billion individual doses of COVID-19 vaccine have been administered worldwide, including at least 566 million in the United States. Source: GitHub

For nurses: COVID-19 Vaccines: What You Need to Know

More support for individuals living with “long COVID” is expected in the near future.

According to a recent report by the Washington Post, the U.S. government will invest in research and treatment for the condition. “Long COVID” is estimated to affect between 7.7 million and 23 million Americans who have previously contracted COVID-19.

Government officials are expected to provide a report that will detail the support and services that will be available to this population in approximately three months, according to the report.

Officials claim they will pursue federal protections for people with the condition. Efforts to enroll people in clinical trials will accelerate to increase the rate of research into possible treatments as well.

According to the U.S. Centers for Disease Control and Prevention (CDC), “long COVID” is characterized by the occurrence of new, returning, or ongoing health problems four or more weeks after an initial infection. Symptoms vary and could include fatigue, cognitive impairment (“brain fog”), muscle or joint pain, shortness of breath, heart palpitations, sleep difficulties, and mood changes.

A new report from NBC News claims that incomplete data related to COVID-19 cases could be misleading the appearance of reduced cases.

According to the report, Zeke Emanuel, vice provost of global initiatives at the University of Pennsylvania, is among experts who have said the BA.2 Omicron subvariant is causing a consistent uptick in positive cases. These cases that might not always be reported due to a lack of testing and other factors.

As of April 11, only 530,000 tests are being conducted per day in the U.S., according to the CDC. This number is down from more than 2 million tests per day in January. The news comes as several government officials have tested positive after a recent event in Washington, DC.

The BA.2 Omicron subvariant now reportedly accounts for approximately 72% of all COVID-19 cases in the United States. Average COVID cases have risen nearly 80% in Nebraska, 75% in Arizona, 58% in New York, and 55% in Massachusetts during the past two weeks.

For therapists: COVID-19 101 for Healthcare Professionals

A new analysis shows that U.S. life expectancy rates have continued to drop in 2021.

In a study by public health experts in Colorado, Virginia, and Washington, DC, authors speculate that vaccine hesitancy and resistance to pandemic restrictions could be a factor. The data has shown that life expectancy dropped to 76.60 years in 2021 compared to 76.99 in 2020 and 78.86 in 2019.

The report does not include estimates for Asian Americans, Native Americans, or other demographics, reportedly due to data limitations. The authors do state that Whites appear to be most impacted by the lowering numbers in the past year, in part because better outreach to minorities has led to better COVID-19 vaccination rates and treatment awareness.

Men suffered a larger decline than women, widening the difference in life expectancy from just over five years in 2019 to just under six years in 2021, the study states.

For the study, researchers used modeling to analyze the changes in U.S. life expectancy, relying heavily on official data for 2018-20 and provisional data for 2021 from the CDC’s National Center for Health Statistics.

Historically, life expectancy is expected to rise. The largest total decline in U.S. life expectancy (2.9 years) occurred in 1943 during World War II. The authors clarify that life expectancy is not intended to be a prediction of how long a newborn will live, but is rather a statistical snapshot of a nation’s health at any given point as a summary of the population’s death rates.

The drug sotrovimab is no longer authorized by the U.S. Food & Drug Administration (FDA) to treat COVID-19 in the United States.

According to FDA officials, data included in the healthcare provider fact sheet for sotrovimab show that the authorized dose of the drug is unlikely to be effective against the BA.2 Omicron sub-variant. Data from the CDC from April 5 estimate that the proportion of COVID-19 cases caused by the BA.2 variant is above 50% in all U.S. regions.

Healthcare professionals should use other approved or authorized products as they choose appropriate treatment options for patients, such as bebtelovimab, paxlovid, and molnupiravir, FDA officials state.

The FDA will reportedly continue to monitor the rate of BA.2 in the U.S. and provide follow-up communications when appropriate.