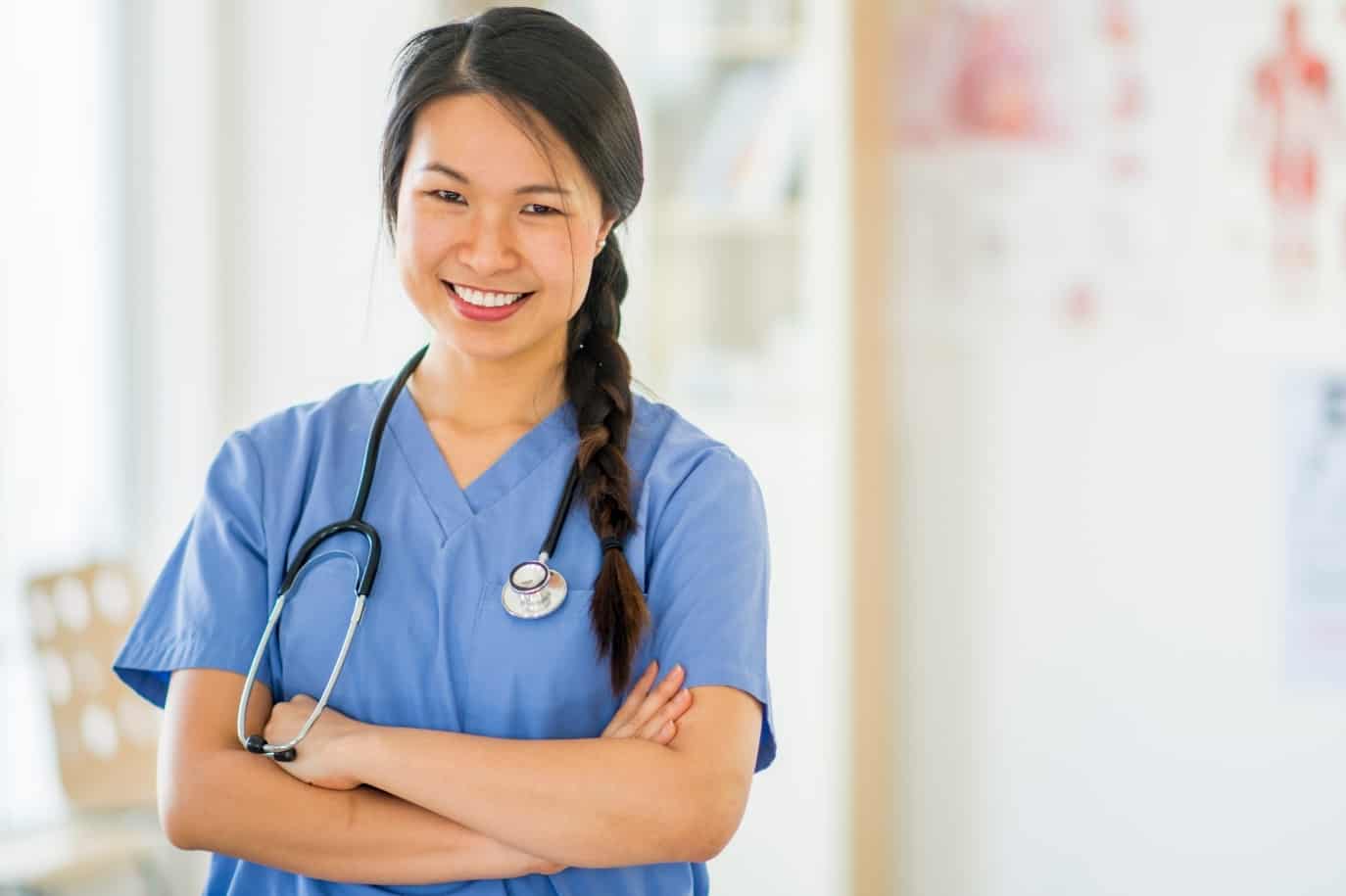 Employers at Main Line Health in Philadelphia have announced that they are raising nurses’ salaries. The Association of Nurses in AIDS Care (ANAC) is currently accepting nominations for a variety of annual excellence awards. The University of Hawaii at Manoa has renamed its nursing school after a generous nurse alumna. A podcast features conversations that delve into the world of nursing. Read on for more nursing news and insights.

Employers at Main Line Health, a Philadelphia-area health system, have announced that they are raising nurses’ salaries and offering other incentives in an attempt to reverse the current nursing shortage trend.

Take the 2021 Nursing Salary Survey to share your insights and help the profession thrive, plus enter to win a $500 Visa gift card!

Officials with the Association of Nurses in AIDS Care (ANAC) are currently accepting nominations for a variety of annual excellence awards. The ANAC recognizes excellence and achievement in a variety of areas, including clinical practice, leadership, research, education, and prevention.

Nurses are encouraged to honor their peers by nominating other nurses for one of the various award opportunities. Descriptions of each award are provided online to assist the nominating process. Nominations are open until Aug. 31.

Officials at the University of Hawaii at Manoa have announced that their school, the School of Nursing and Dental Hygiene, has been renamed the Nancy Atmospera-Walch School of Nursing. Atmospera-Walch, a staff nurse at The Queen’s Medical Center who works in clinical, management, and administrative areas, is also the founder and chief executive officer of AIM Healthcare Institute, a healthcare education and consulting company.

According to the school, Atmospera-Walch recently shared a financial gift with the school that will reportedly have an “enduring impact on the quality of nursing education and the department of dental hygiene will remain within the school with no changes in their respective degree programs.”

Atmospera-Walch was born and raised in Vigan, IIocos Sur in the Philippines and moved to Hawaii after her high school graduation. In 1971, she received her associate’s degree followed by her bachelor’s degree in nursing in 1977. In 1988, she earned her master’s public health degree in education before she earned her doctor of nursing practice degree in organizational leadership in 2017.

A local news station recently highlighted the generous nurse in an online feature. In a press release, school officials announced that this is the first school of UH Manoa to be named after a woman.

This podcast is based on real-life, raw nursing observations—for nurses, by nurses. All nurses are invited to join the conversations that delve into the world of nursing. No topic will be spared. More than 50 episodes are available at RSS.com.