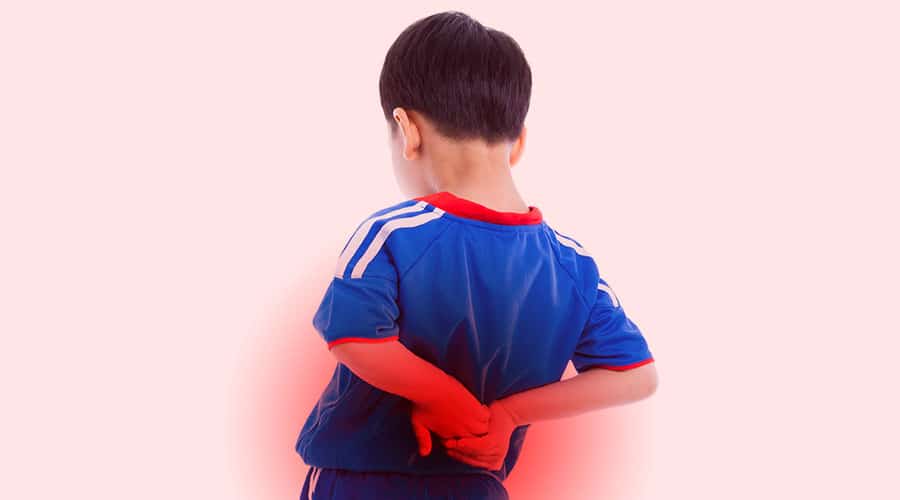 Recent research conducted by doctor from the Hospital for Special Surgery in New York concluded that about one-third of U.S. adolescents and teenagers have some degree of back pain, indicating that this common ailment previously thought to be part of the aging process may have root causes starting much earlier in life.

Investigators studied some 4,000 children across ages 10-18, split equally by age and sex, and with census-designated levels of residence, ethnicity and health insurance status. Some 3,669 children were included in the final analysis.

In total, 33.6 percent (1,236 people) reported having back pain within the year leading up to the study, but only 177 (or about 13.5 percent) of those subjects said the pain was present at the time of the survey.

Almost 80 percent of subjects reported involvement in some physical activity or competitive athletics. For participants in sports significantly associated with back pain, incidence of back pain was significantly associated with the level of competition in those sports. Junior varsity and varsity athletes demonstrated the highest incidence of back pain (50.0 percent and 49.5 percent, respectively) followed by travel team (48.3 percent), national/international competition (46.8 percent), local or little league team (36.7 percent), and recreational athletes (32.1 percent).

Researchers hope the results will be beneficial in the future by demonstrating the epidemiology of back pain in the young population. 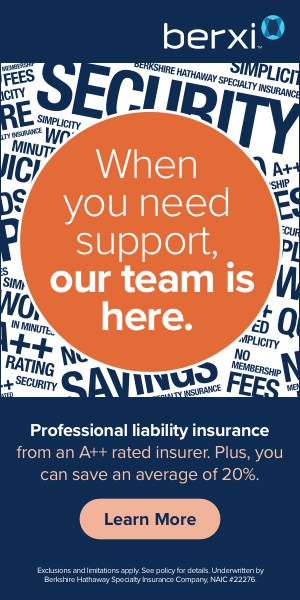